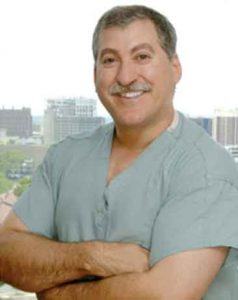 If you’re looking for a plastic surgeon in Birmingham, AL, you have many options. With your health and your appearance on the line, the choice is one of the most important decisions you’ll make, so it’s important to do your homework. Dr. Michael Beckenstein is a fellowship-trained, board-certified plastic surgeon whose reputation attracts patients to our practice from throughout the Southeast and the nation.

Before establishing his plastic surgery practice in Birmingham, Dr. Beckenstein trained throughout the U.S. under some of the most accomplished plastic surgeons in the world. That experience honed his technical skills and creative approach to cosmetic and reconstructive surgery. His qualifications, combined with his easygoing, down-to-earth nature, make Dr. Beckenstein a popular choice among plastic surgery patients in the Birmingham area.

Dr. Beckenstein grew up in New York and obtained his bachelor’s degree from Union College in Schenectady. He then earned his medical degree from Eastern Virginia Medical School in 1987, where he was elected into the prestigious Alpha Omega Alpha medical honor society. After completing both general and plastic surgery residencies, Dr. Beckenstein was selected for a plastic surgery research fellowship at Case Western Reserve University.

Dr. Beckenstein’s fourth fellowship training opportunity brought him to Birmingham, where he developed his skills in ultrasonic-assisted liposuction (UAL) and facial plastic surgery. 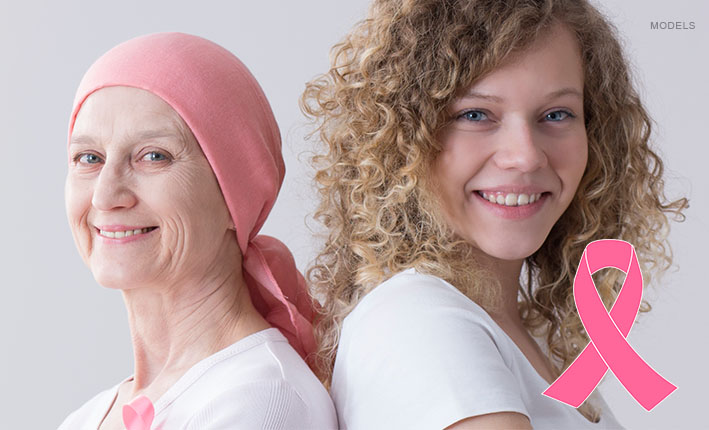 Compassion is the cornerstone of Dr. Beckenstein’s work as a plastic surgeon. His heart for his patients inspired him to found the Alabama Breast Cancer Cooperative, a uniquely comprehensive resource for breast cancer care and emotional support. In addition, Dr. Beckenstein’s expertise in plastic surgery allows him to help survivors of tragedy reclaim their bodies and live happier, more confident lives.

Dr. Beckenstein is the author or co-author of several articles published in peer-reviewed journals, as well as several textbook chapters on the subjects of breast, aesthetic, and reconstructive surgery. He also holds a U.S. patent on a medical device and he is a reviewer for the American Society of Plastic Surgeons’ journal, Plastic and Reconstructive Surgery.

Dr. Beckenstein’s work has been recognized throughout his career, including being named the Lifesaver Recipient for the 2006 American Cancer Society’s Life Inspiration Award. Other awards include:

Dr. Beckenstein and some of his patients have been featured in local and national media venues including television shows, news, books, and magazines.

If you’re considering cosmetic or reconstructive plastic surgery, request a Comprehensive Consultation using our online form to meet with Dr. Beckenstein. Or you can call our office at  (205) 933-9308 or toll-free at 866-MSBMD77 (866-672-6377) to schedule an appointment.

For more details about Dr. Beckenstein’s training and credentials, view his CV.