A Season to Remember Brings it ALL Back! 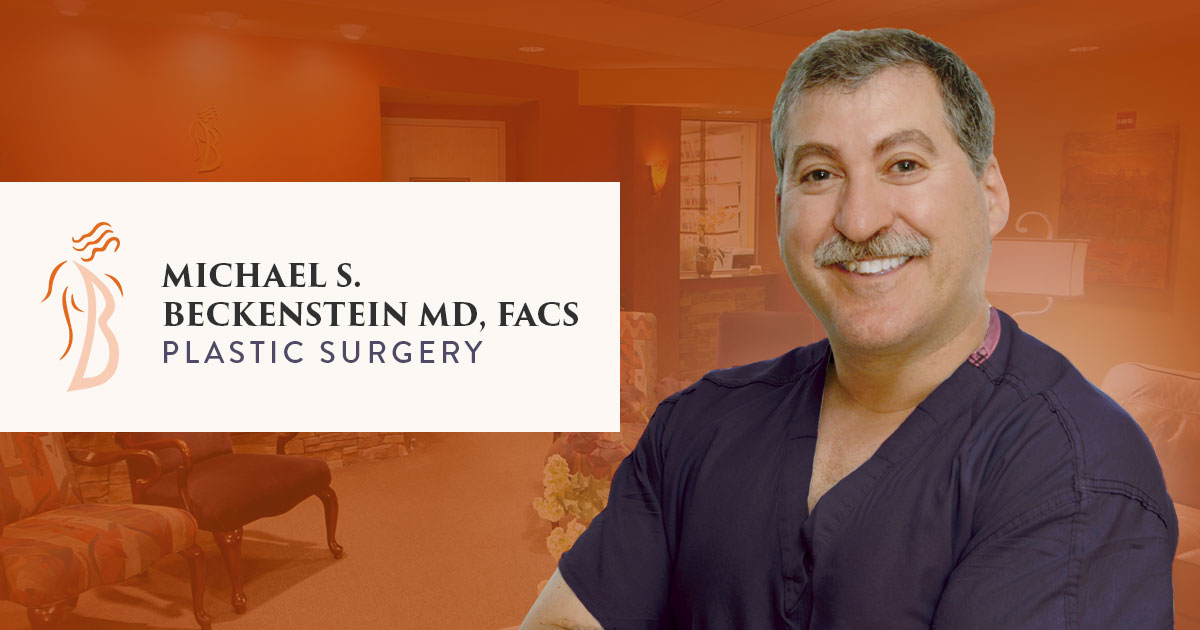 Today is April 27th the three year anniversary of the tornado that rampaged through Alabama. That day will forever be etched into my mind. I just missed being hit by the first tornado that crossed Highway 280 around 5:30 that morning when I was headed to my Birmingham, Alabama plastic surgery practice.. I then watched THE ONE strike Tuscaloosa live on television. All I could think was people are getting killed there right now! My children and I went down there for a few days to help people recover what they could from their homes. It was a life changing experience for us all.

The evening the storms hit, I had to take care of a few victims from them. One was  90 year old lady who had severe laceration on her arms. We operated on her and she rapidly recovered. She was quite fortunate to have survived, the only thing left of her house was the closet she sought shelter in. The feisty lady was angry at the fact that her new John Deere riding mower was lost.

I remember telling my staff, some who were effected by the tornado that we will be at our best and we will be glad we were here for this. Little did I know how prophetic this was.

A few weeks later I was referred a patient by Lyle Cain, M.D. who suffered a severe leg injury in Tuscaloosa. He was a member of the Alabama Crimson Tide football team named Carson Tinker. He had an amazing story of survival that was marred by tragedy as his girlfriend Ashley Harrison was lost in that storm. Over the ensuing months I did all that I could to help his wounds heal so he could return to football practice and get on with the upcoming season. I also did all I could as a doctor and man could to help him emotionally as well. It was this experience that was our finest and made us glad we were there!

Carson has penned a book with Tommy Ford published by B&H Books titled A Season to Remember Faith in the Midst of the Storm. This book chronicles the events up to, through, and after the storm. It tells the tale of how Carson reacted to and decided to proceed forward using this experience to become “a blessing” to others, paying it forward as a result.

This book is a great read for everyone as it serves as an inspiration to us all as we all have  times of trial, tribulations, and trepidation. You should all obtain a copy as it will inspire all!